4 Coronavirus Vaccine Candidates and Where They Stand

Exploring who will end up delivering a vaccine that works (and when).
By Ben Scheer

During the CV-19 pandemic, the need for a vaccine fast is extraordinary. There are dozens of vaccine candidates moving through phases of development at unprecedented speeds. The question is, who will finish the race to a vaccine first? Organizations that are on a track to success will, as a side effect, likely experience a spike in stock price, as investors become more and more interested.

Out of the dozens of candidates, there are fewer than 10 organizations that are moving to the crucial stages of development and testing. Read on to dive in!

Progress During The Pandemic

The stages involved in vaccine studies can be summed up into three phases. While the first two phases of studies are usually used to test for the safety of the vaccine, a third phase is focused on testing how effective it is as a treatment.

Moderna Inc. is a Cambridge, Massachusetts-based biotechnology company founded in 2010 and focused on drug discovery, drug development, and vaccine technologies based exclusively on messenger RNA.

With over 800 employees, Moderna (MRNA) is working on a vaccine called mRNA-1273. Since September 2019, their stock price has increased over 180%. They have funding from the U.S. government and from BARDA of approximately $2.5 billion.

In May, they released initial data in a first phase. Since, they moved to a second phase on July 8 and a third is expected in September with 30,000+ participants.

Novavax Inc. (NVAX)  is an American vaccine development company headquartered in Gaithersburg, Maryland as of 1987, with additional facilities in Rockville, Maryland, and Uppsala, Sweden as well as almost 400 employees.

Since a year ago, their stock price has increased over 2,100%. With a dose promise of 100 million doses in the U.S., they’ve received $1.6 billion in funding from the U.S. government. Results from trials for phases one and two, which have been conducted in Australia, have been posted in August and September. A phase three trial is to be determined.

Johnson & Johnson (JNJ) is a well-known American multinational corporation founded in 1886 that develops medical devices, pharmaceutical, and consumer packaged goods. It has many subsidiaries with Alex Gorsky as CEO. Since September of  last year, the stock has risen 13.1%.

They’ve joined the race for a vaccine, with somewhere around $1-1.5 billion in funding from BARDA and the Department of Defense. In the second half of July, they’ve started phases one and two trials in the U.S. and Belgium with the goal of having over 1,000 participants. A third trial is planned for September and is yet to come.

AstraZeneca PLC (AZN)is a British-Swedish multinational pharmaceutical and biopharmaceutical company with its global headquarters in Cambridge, England and over 60,000 employees. They have seen their stock price rise by 32.1% over the last 6 months. They’ve partnered with the University of Oxford to create a vector-based solution named AZD1222.

Trial results from phases one and two were published in July. A third phase trial in the U.S. with up to 30,000 participants has been planned but halted in early September because of concerns. This may influence the original plans to have data by the end of the year.

Although this feels like a race between companies, it should be seen as an effort to come together and find a solution that is safe, effective, and ethical. As many organizations have plans for phase three trials, investors are keeping a close eye.

Whichever organizations have success based on phase three data will likely experience a spike in stock price. In terms of a solution that is implemented and then widely used, that is quite up-in-the-air. There seems to be just a handful of potential candidates, which narrows the possibilities.

[Note: This article is not financial advice.] 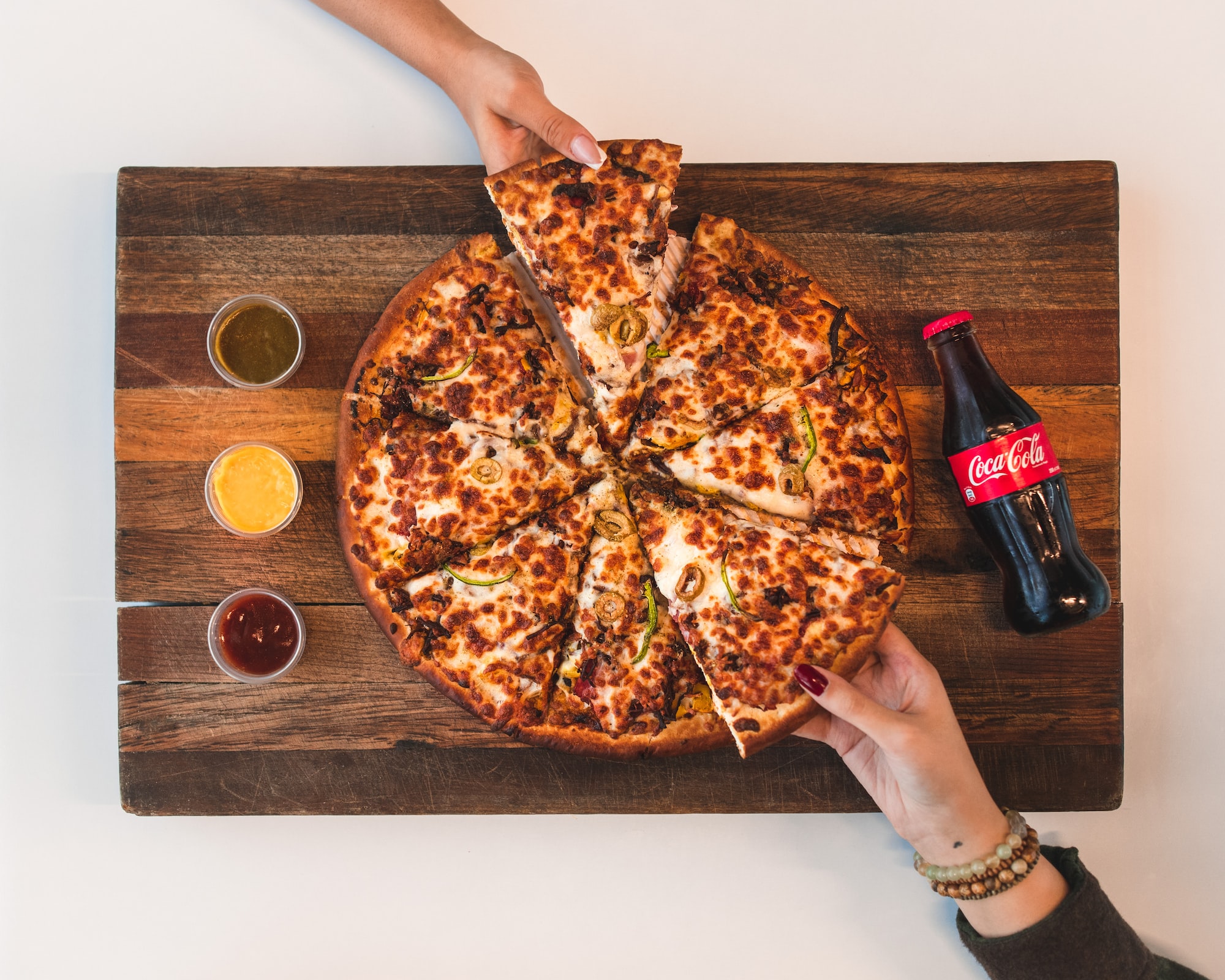 In A Contactless World, Domino’s Delivers

How Have Athletic Apparel Companies Fared The Coronavirus Outbreak?