Sports are no longer the distraction they once were. From Dave Portnoy at Barstool to your average Joe at the corner bar, thousands of individual investors are trading QB ratings for technical indicators and signing up for their first retail investment and trading accounts. In fact, so many individual investors are trying their hand at playing the markets that Robinhood, a free stock trading application used by small investors, facilitated more daily trades in June than E-Trade and Charles Schwab combined. Similarly, in its Q1 2020 earnings report, E-Trade announced record numbers of net new accounts. Both data points highlight the number of small investors that are wading into the public markets in the pandemic era, and what’s more - they are making their presence known.

Since the broader market’s crisis lows in late March 2020, institutional and retail investors alike have been piling back into companies whose business has been spared or even improved by the crisis. For example, Facebook (FB), Amazon (AMZN), Apple (AAPL), Microsoft (MSFT), and Google  (GOOGL)are all up big over the last six months as all their business models prove to be at least partially immune to the worst effects of the COVID-19 pandemic. For investors who are new to public markets, buying shares of these well-known names offers a comfortable place to start investing, and thanks to brokerage firms offering “fractional shares” that allow investors to buy a small portion of one full share of stock, the high prices aren’t restrictive. Looking at the chart below highlights the impact this dynamic has had on valuations over the last six months, even during a period of significant economic uncertainty.

In fact, Apple is doing so well that it recently became the first U.S. company to achieve a market capitalization of $2 Trillion, just two years after passing the $1 Trillion mark.

However, perhaps the impact of small retail investors can be best seen by examining companies like Tesla (TSLA), which has a fanatical investor following and Hertz (HTZ), which recently filed for bankruptcy. Tesla has long been a favorite of small investors who admire the chutzpah of its founder Elon Musk, and remain convinced that the electric carmaker will one day reign supreme amongst U.S. auto companies. Amazingly, Tesla has increased 841% in value over the last year, with 147% of the growth coming in the past three months alone.

It would be difficult to argue that the fundamental value of Tesla has increased 8.4x over the last twelve months yet shares in the company continue to soar on high trading volume and strongly positive sentiment. Operating in a different part of the automotive market, Hertz, the struggling rental car company, provides another interesting case study.

Shares in Hertz have been trading in penny stock territory ever since it crashed precipitously from its February 2020 high, reported terrible earnings numbers, and was sent a delisting notice by the NYSE. The company has been clobbered by a sharp decline in business travel and its fundamentals (e.g. debt load) look grim, yet shares in the company soared over 600% on the day the company declared bankruptcy in June – likely due to speculative individual investors looking for an opportunity to record quick gains.

Combining the data, we have record numbers of trading accounts being opened at large brokerages, increasing numbers of transactions being recorded by those brokerages, soaring valuations of well-known technology companies, and strange dynamics at play in the price of struggling organizations. All these things point to the increasing importance of small, retail investors in U.S. publicly traded markets. While the global economy struggles to recover from the impacts of the virus, investors are wasting no time in taking a positive view of the future. Many seem to believe that the recent decline in the broader market was the buying opportunity of a lifetime. Given that economic expectations tend to be self-fulfilling, it may be wise to follow the crowd. 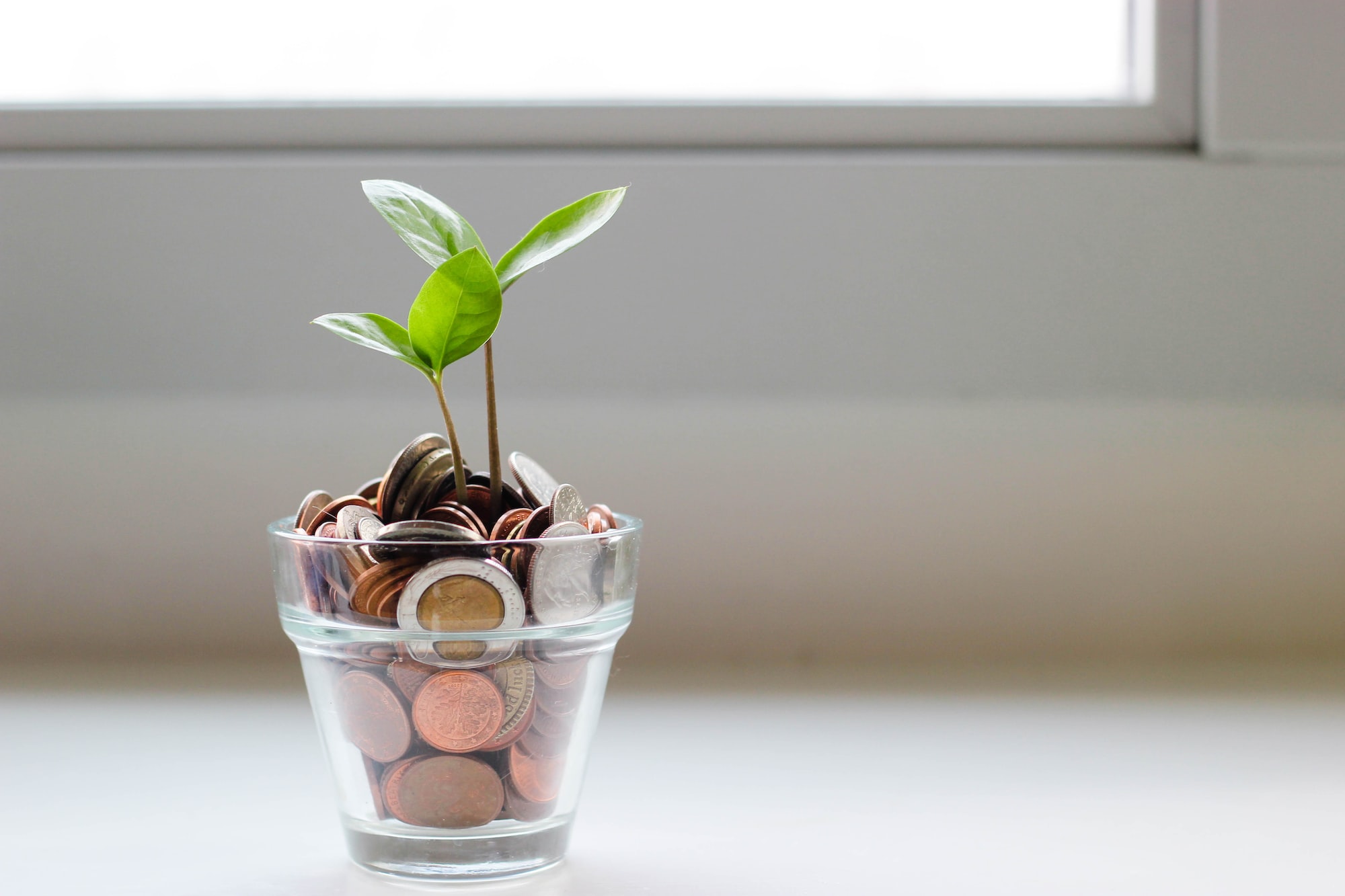